"Arrow" is one of the most viewed American TV Show on CW channel CW. It was on the Facebook page of the actor Stephen Amell (character Oliver Queen).A challenge was organized for the launching of Arrow Season 2 in the United States.

The objective was to make a Facebook banner or poster with only the character Oliver Queen or one of the eight other characters from the series, with writing "City of Heroes" which is the title of second season's first episode. The winner would have his creation in cover of Stephen Amell's official Facebook Page. 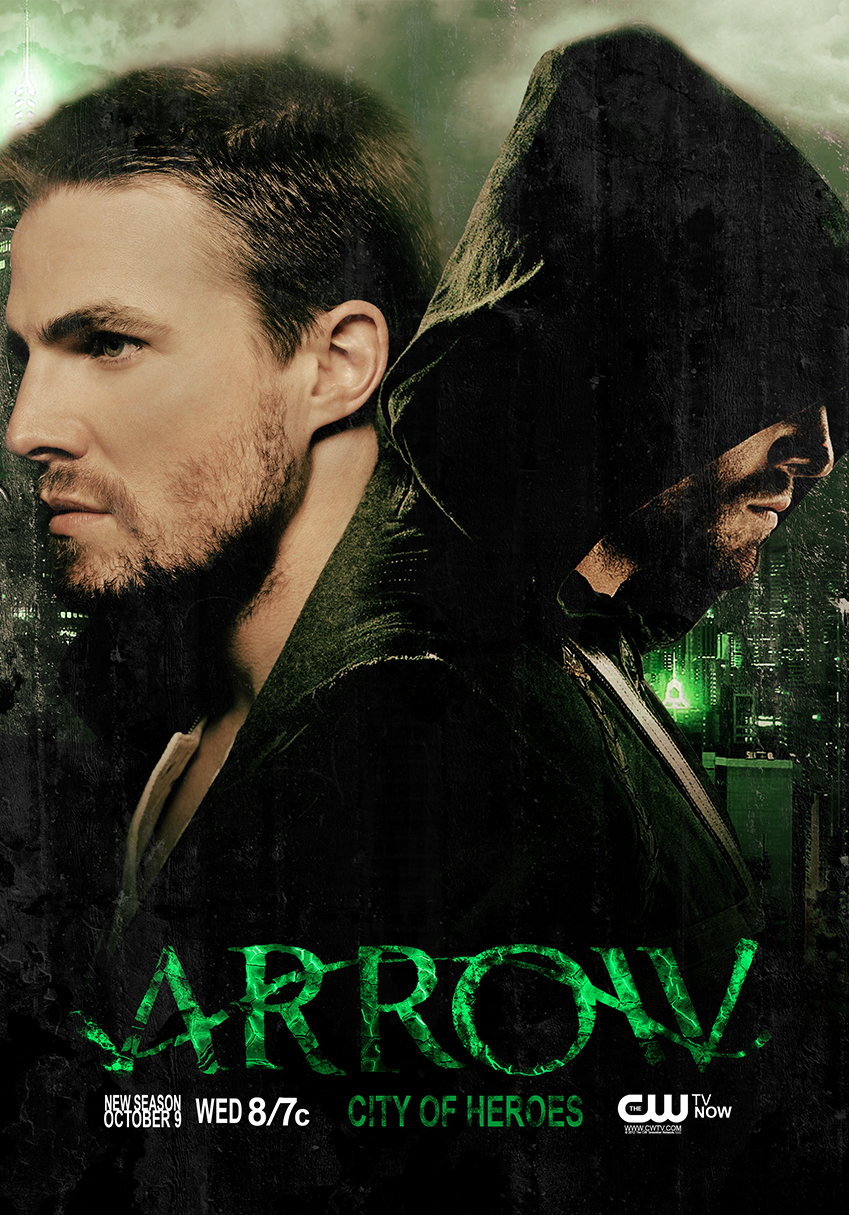 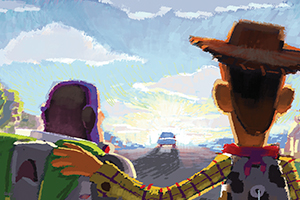 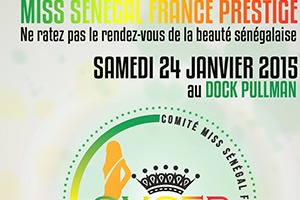 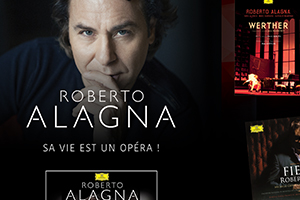